You’d be hard-pressed to find anybody that doesn’t enjoy a good movie. The pure escapism, fantasy and joy you experience while watching a film is amplified even more by the presence of your favourite vehicles in either an action-packed setting or when they’re used as a particular plot device.

Here are 10 of the best driving films, in no particular order:

With Ryan Gosling in the lead, and acting luminaries such as Carey Mulligan, Oscar Isaac, Bryan Cranston, Christina Hendricks, Ron Perlman, and Albert Brooks also on-board, this film positively oozes star power. Gosling stars as an unnamed Hollywood stunt driver who also moonlights as a getaway driver. He ends up taking part in a botched million-dollar heist with his debt-ridden neighbour Standard (Isaac), who has been recently released from prison. Directed by Nicolas Winding, Drive is not your classic “petrolhead” movie, as it contains a fascinating blend of pop influences, including the gearhead classics of the ’70s, New Age stylings from the ’80s, as well as the hip irony of the millennial era. The combination of a standard drive-heist narrative and modern, eclectic influences makes this movie a winner.

Much like Drive, Baby Driver takes a unique approach to the driving film genre by cleverly utilising music in the scenes in a movie that can best be described as a combination of crime, comedy, action and romance. It stars Ansel Elgort as a young, brilliant iPod-obsessed getaway driver (named “baby”) who is trying to escape the hold of a mob boss (Kevin Spacey) for whom he has been working. Director Edgar Wright cleverly inserts a cool rock soundtrack as a contrast to surreal car chases that are perfectly choreographed. While the connection between cars and music has been used before, Wright takes this device a step further by framing the protagonist’s primal connection to cars and music as a poignant symbol for his emotional isolation. Lily James, Jon Hamm, Eiza González, Jamie Foxx and Jon Bernthal co-star in the film.

Considered to be legendary director Steven Spielberg’s first real feature (even though it was created for TV), this film features a minimal amount of dialogue as much of the intrigue is built around the visuals on-screen that stir the anticipation and fears of the viewer. Dennis Weaver stars as a mild-mannered driver that is terrorised for no discernible reason by a mysterious, tractor-trailer, with the driver of the vehicle unseen throughout the movie. A cat-and-mouse game then ensues between these two figures on the road, with Weaver perfectly fitting the role of the mild-mannered pushover desperately trying to survive the pursuit of his aggressive pursuer. It represents suspense and drama at its best.

Talladega Nights is the only comedy on this list, and probably doesn’t fit the same mould as the other driving movies in this casual send up from Director Adam McKay of the greed and selfishness of the God-fearing drivers who inhabit the NASCAR world. It features Will Ferrell and John C. Reilly at their funniest, with over-the-top machismo, intense rivalry and larger-than-life gags the order of the day. Throw into the mix Sacha Baron Cohen as an outrageously campy French villain and Amy Adams in an underrated performance, and you have a stellar car comedy to enjoy.

When you have screen legend Steve McQueen in the lead role as Lt. Frank Bullitt, your movie already has a solid base. Throw in the fact that this movie utilises realistic driving sequences, and you have one of the best driving movies of all time, with the Library of Congress selecting it in 2007 for preservation to the National Film Registry for being “culturally, historically, or aesthetically significant”. Uniquely, cinematographer William Fraker bravely strapped himself during shooting with a camera to the hood of the Ford Mustang as the car drifted along the San Francisco streets at 160 kph.

Considered to be one of the greatest action movies ever shot, this film hits you in the gut right from the start: barely five minutes into the film we’re presented with the sight of Mel Gibson’s Max enjoying a can of dog food with a dirty spoon. The main sentiment that shines through the film is that petroleum will both save us and drive us apart; a notion that comes across despite the thick Aussie accents that are almost inaudible at times. Max’s Ford Falcon Police Interceptor, which comes complete with a blower the size of a dwarf’s casket, is undoubtedly the balsiest and meanest car ever shown in a movie.

This biographical sports film centres on the real-life rivalry during the 1976 Formula 1 (F1) motor-racing season between two F1 drivers: the British James Hunt and the Austrian Niki Lauda. Directed by Ron Howard, the film accurately grasps the details and nuances of F1 racing and brings to life a place and time that many of us want to secretly inhabit. Sexiness, mayhem and death are the order of the day for much of the film. Adding accuracy is the fact that many of the real race cars from that time are used, which allowed cinematographer Anthony Dod Mantle to create a refreshingly realistic portrayal of the F1 world of that period.

While some may quibble whether this qualifies as a car film, this thriller from director Michael Mann absolutely qualifies as such. It features a Los Angeles cab driver (Jamie Foxx) forced to drive a hit-man passenger (Tom Cruise, playing against typecasting) around the city as he aims to kill five intended targets. While suspense, action and heightened drama are present throughout, the underlying theme of the film is how Foxx’s character is forced to break out of his shell in a rite of passage. Adding further to the film’s quality is the Los Angeles cityscapes, which have never been more vivid or beautiful.

Locke takes the idea of a “car” movie to new levels as nearly the entire film takes place in a BMW X5, with the protagonist Ivan Locke (Tom Hardy) the only character that is seen on screen. The story unfolds through the conversations that Locke juggles on his cell phone while driving to the birth of his child – the product of a one-night stand. These conversations include speaking to the woman that is about to give birth to his child, engaging with his boss and his backup work colleague as he remotely oversees a massive concrete pour, and explaining to his family why he won’t be home to watch a big soccer match with his son. Rather than the driving itself, the film’s tension is couched in all these conversations, as the increasing urgency of these situations begins to bear down on him.

In line with his tendency to pay homage to other movies, director Quentin Tarantino wrote and shot this film as a tribute to Z-grade exploitation flicks and cult car films. This horror film, which was initially presented as one half of the omnibus film Grindhouse, stars Kurt Russell as a stuntman who uses his “death-proof” stunt car as a way to murder young women in staged car accidents. The first half of the film focuses on him stalking and consuming his prey while the second half focuses on his victims fighting back. Much like Tarantino’s other films, Death Proof is thrilling, alluring, touching, playful and mysterious in equal measure, and has the experimental quality of a narrative puzzle.

No matter what type of car movie you prefer, you need a world-class recovery service that will give you peace of mind that your vehicle is protected in case of theft or hijacking. With an audited recovery rate of 92% and a highly trained and skilled recovery team, Cartrack ensures that you can rest at ease knowing that we have your back covered. 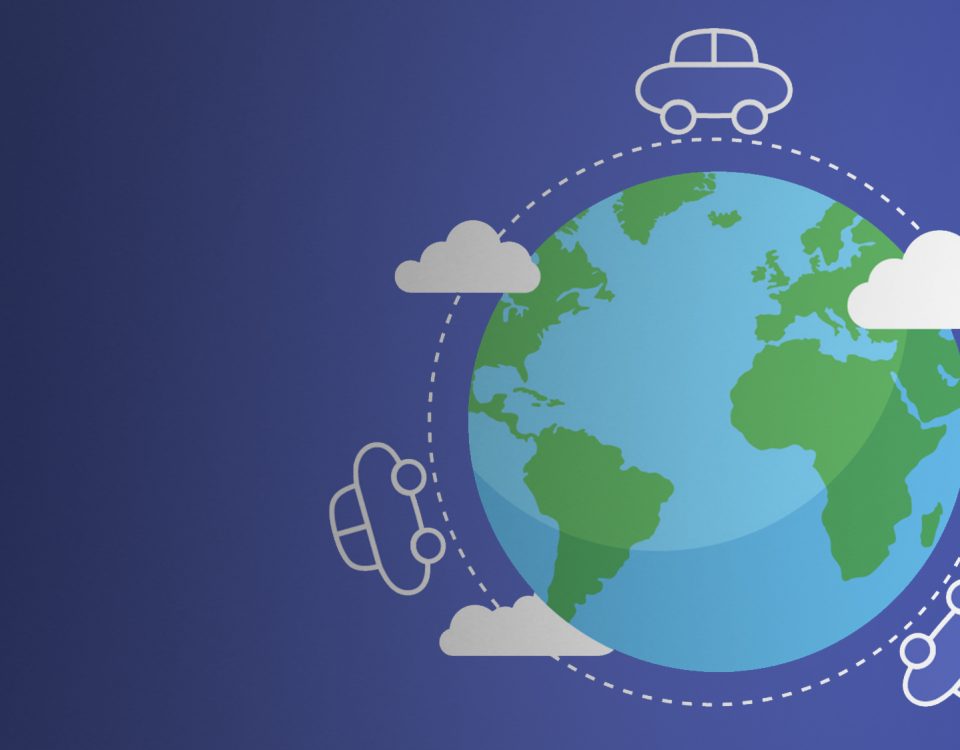 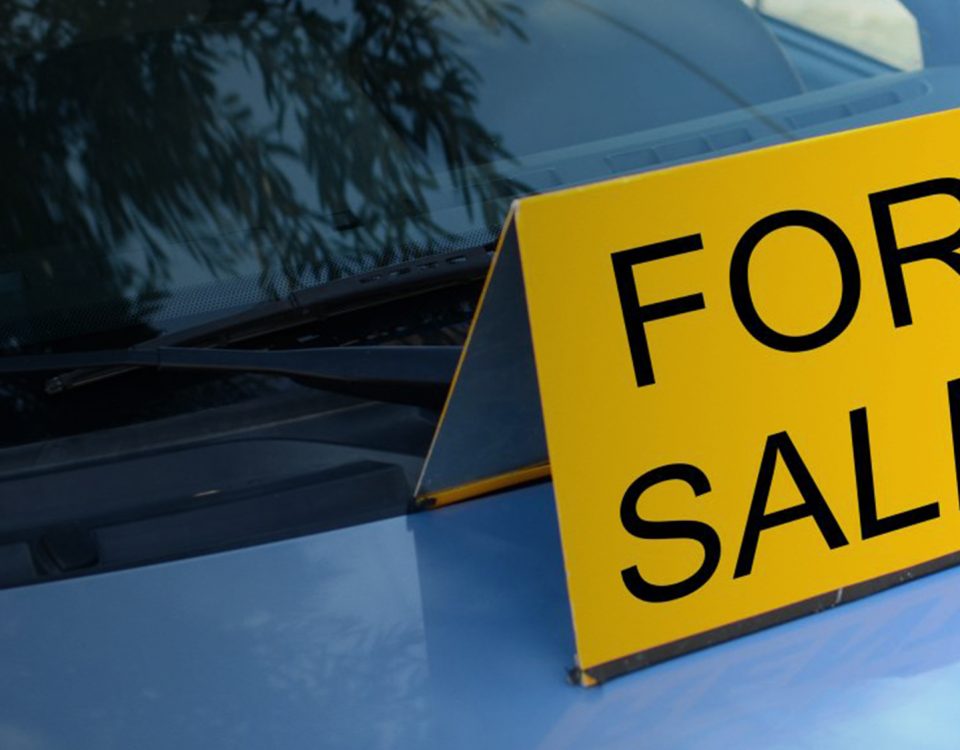 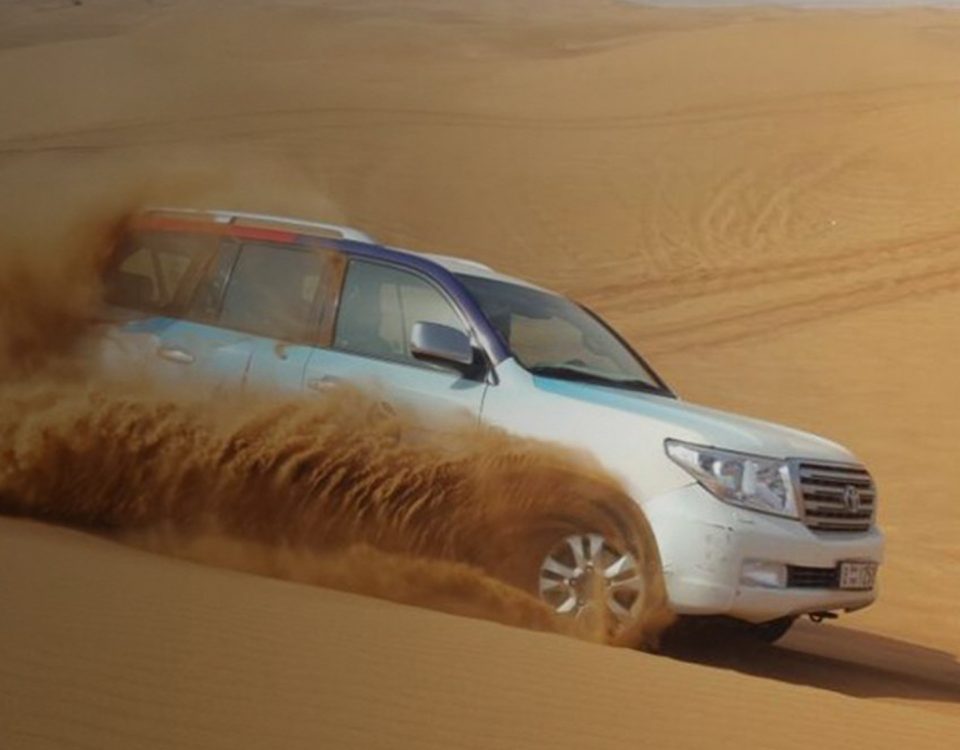